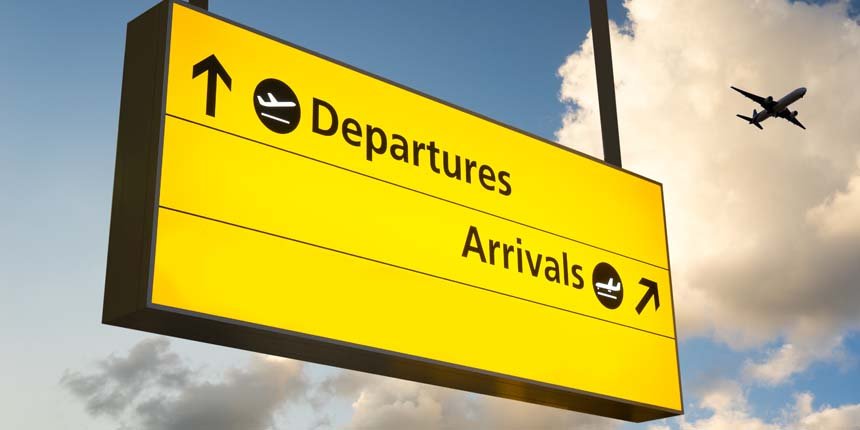 While it’s not yet a stampede, it is perhaps notable that two high profile Local Government Chief Executives have been enticed to new pastures on the other side of the world, within the space of a few months.

With Jo Miller’s departure from Doncaster MBC and the recent announcement that Dawn Baxendale is leaving the top job at the UK’s largest Council after a pretty short tenure, is it time to consider whether there’s a broader pattern at work?

It’s a fact of life for all organisations that talent moves on and good people will always look for new challenges and opportunities…and indeed, be sought after. However, that both these high profile women Chief Executives are leaving the UK – but clearly have no desire to leave Local Government behind entirely, taking on new jobs leading Councils in New Zealand – prompts some interesting questions. Especially given the, arguably, smaller scale of their new roles compared to those they’re leaving behind.

There is of course the ‘quality of life’ factor to take into account. New Zealand is undoubtedly a great place to live, especially when you have a family to consider. Plus, it has the advantage of not being mired in a seemingly unending process to exit the EU, which subsumes all other priorities, no matter how important. Social care, housing, education to name but a few, and all of which Local Government is battling to keep on the agenda.

It has never been more important to have strong leaders to steer the ship, to deliver strong local services and advocate for communities. However, is it really surprising that people are looking for ‘dream jobs’ elsewhere, given the level of scrutiny, pressure and challenge that Local Government chiefs face here in the UK?

It’s not a job most people aspire to for glory or glamour. Most Local Government Chief  Executives I’ve known over the years have a deep rooted sense of public service, commitment and determination to deliver the best for those in their communities. It is a hugely vital job, so should we be worried? Not only about the possibility of losing our experienced leaders to other sectors or even other countries – but also how we convince the brightest and best coming up through the ranks that it’s still a challenge worth taking on?

Feedback - the breakfast of champions?
25th February 2021 Surviving the COVID tide
5th February 2021 Season's Greetings from Faerfield
23rd December 2020 Finding the right person for the team
16th November 2020 The World of Work has changed - have you?
7th October 2020